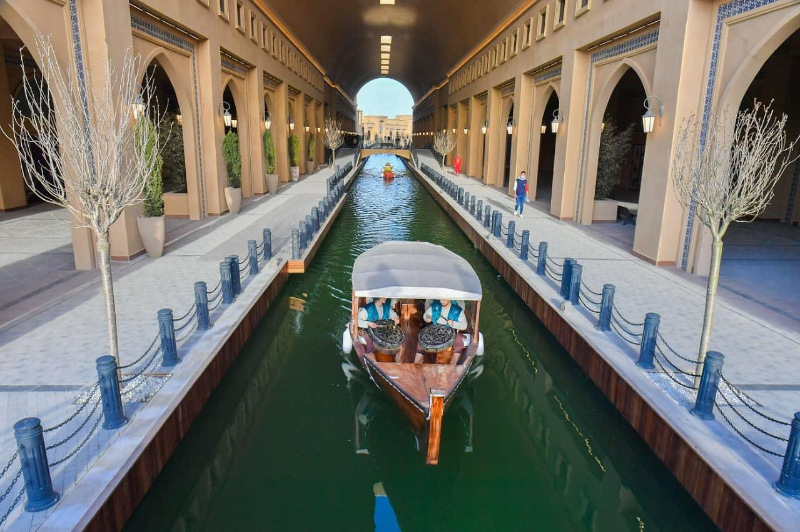 The investment project was fulfilled by Turkestan Tourism City Company. Its construction began in December 2019. The multifunctional tourist complex is stretching over 20.5 ha in the Azret Sultan culture reserve in front of Yassawi Mausoleum.

More than 4,000 permanent jobs were created there. The complex boasts the street of craftsmen of the Silk Road era, a 'flying theatre', an amphitheater, an Eastern Bazaar, hotels and restaurants, SPAs and a fitness centre, a cinema hall, and a family entertainment centre.